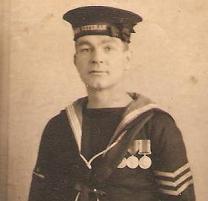 ROYAL & DOMINION NAVY CASUALTIES 1939-45, by Name and Date/Ship, including Royal Marines, by Don Kindell, US Researcher, compiled from Admiralty Documents

Harold Siddall, Stoker, 1916-97, from Scapa Flow to Crete, and on to a German Stalag

Imperial Japanese Navy and Order of the Golden Kite - A Note


Note: only a limited number of escorts are included in the above Service Histories. Much of their careers, including those of Dominion and Allied Navies operating with the Royal Navy, can be found in Convoy Escort Movement following:

CONVOY ESCORT MOVEMENTS of ROYAL and DOMINION NAVY VESSELS, including Allied Naval Vessels under RN Command, by Don Kindell based on the researches of the late Lt-Cdr Arnold Hague RNR 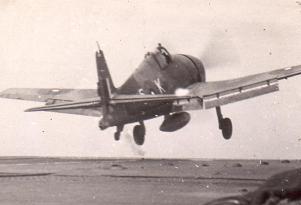 All in a Day's Work - Her Career by 'Rocky' Royle

Her Loss and Commemoration, by the Charybdis Association

HMS Indomitable in the Far East 1944-45, a photographic record

Thames Lighters at War, off the British & US Normandy beaches


Royal Navy at Beginning and End of World War 2

Naval Life and Customs by Lt-Cdr John Irving RN, a gem of a book

Warrant Officers in the Royal Navy - a history

Officer/Rating Relationships in the Royal Navy 1941-1972

NAVAL and MILITARY CAMPAIGN SUMMARIES, by Type of Warfare, Navies, Theatres .....both by Gordon Smith

Route to the East - the WS (Winston’s Special) Convoys ..... both by the late Lt-Cdr Arnold Hague RNR 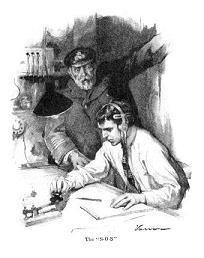 Service Magazines of the World's Forces