"A Short History of the Naval War" by Archibald Hurd, 1919
Overview of the Leadership and Organisation
Warships and Auxiliaries
the Price Paid 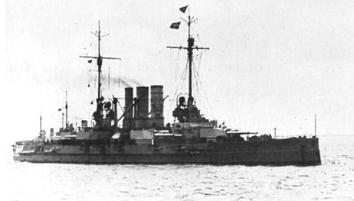 CHRONOLOGY: POLITICAL and MILITARY BACKGROUND to the WAR AT SEA.

HISTORY OF THE GREAT WAR - THE MERCHANT NAVY

OVERVIEW OF THE ROYAL NAVY LEADERSHIP and ORGANISATION, 1914-1918 by Dr Graham Watson

NAVAL CAMPAIGN and BATTLE MAPS of WORLD WAR 1 from mainly contemporary sources, including "Naval Operations" with all Jutland charts - an ongoing project

Royal Navy Battle Honours and Single-Ship Actions, 1914-1918 with the ships - by name, type and honour

Memories by Admiral of the Fleet Lord Fisher

Navy in Mesopotamia, also by Conrad Gato - fact and fiction, and amusing

Chronology of US Marine Corps in the World War, arranged by Gordon Smith

For additional information on both Captains and Ships, see the Dreadnought Project (external site)

ARMY DESPATCHES, with accounts of Naval operations and roles

1. Medal Index by Name, Award, London Gazette edition or direct to  Abbas to Hyslop - Ibbotson to Rymer - Sabin to Zanelli 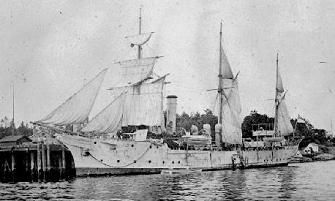 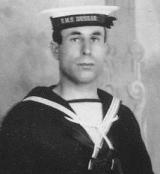 by Don Kindell, US Researcher, compiled from Original Admiralty Documents 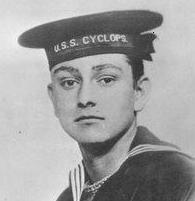 Royal Navy - Badges of Rank for Officers, Men and Boys

Harry Russell, later OBE, Executive Chef of the Cunard Line and his service on HMS Caronia, 1914-16

3. By NUMBER - all by Number and by Vessel Name

British Naval Vessels Lost, Damaged, Attacked, an update of "British Vessels Lost at Sea", HMSO, 1919. Includes all vessels identified in the individual accounts plus those in "Royal Navy Day by Day", 2005 edition

An enlarged and corrected version of the original is in preparation with support from Dr Graham Watson, for which my thanks:

The Old Weather Forum - A Compendium of Maritime and Weather Information (collective efforts of thousands of Old Weather volunteers, 2010-12) 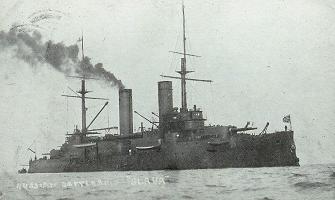